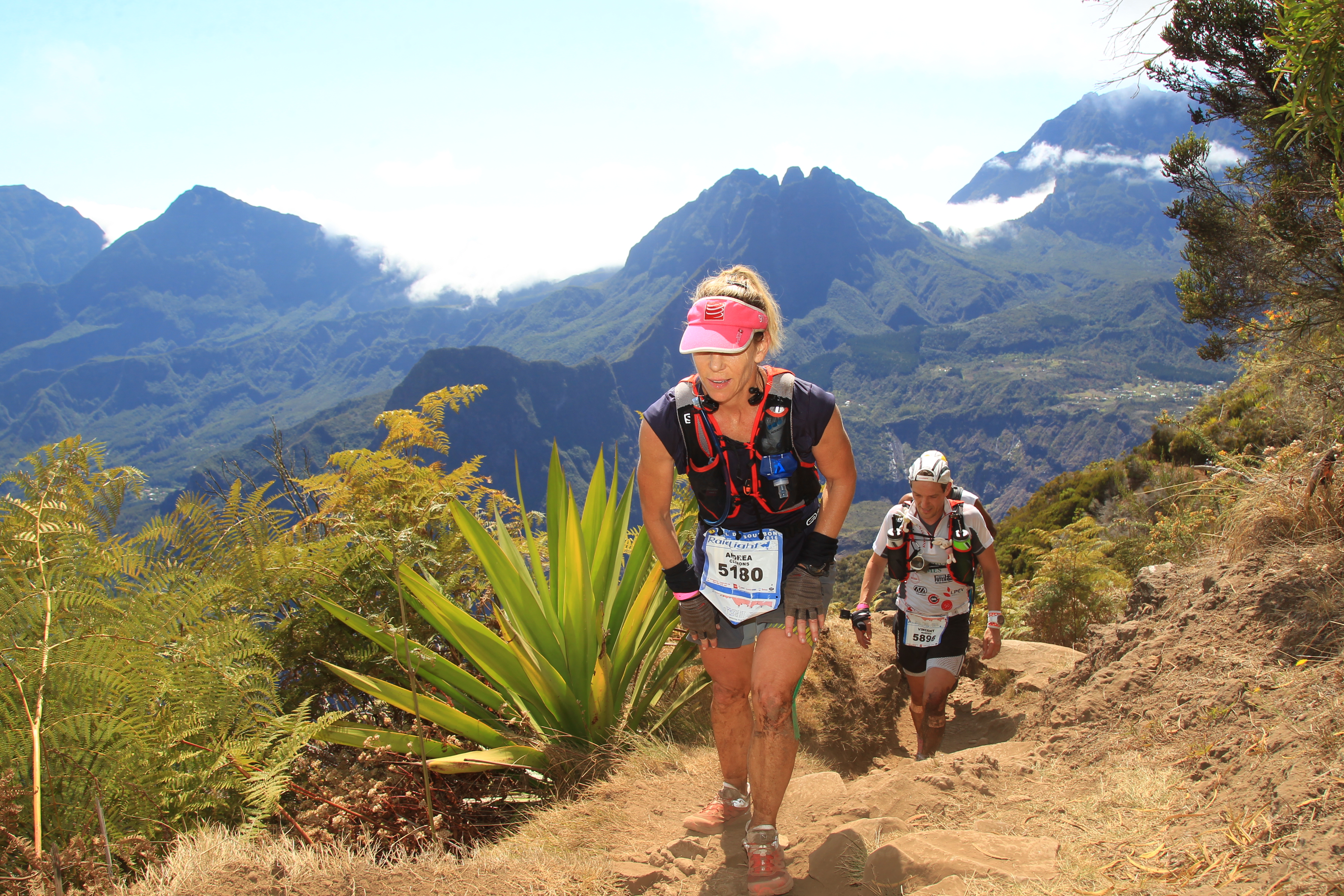 When you think your going too slowly, slow down

So, we had a very unusual experience training this weekend : I wasn’t the one suffering the most. Saturday was one of the very rare occasions (meaning almost never!) that Eric was not “en forme” (in good shape). He had tummy troubles, which meant that even water was difficult to get down, which meant that he got dehydrated, and then the muscles didn’t have any fuel and finally, this led to the inevitable feeling that you are completely unfit for running 20km, not to mention 330!

In a nutshell, he experienced what I feel about every other day. Still, I was sorry that he wasn’t feeling well. But I was not sorry that this meant that we could take our long run a little more slowly than we do when he is en forme; and I don’t have to put all my energy into just keeping up with him, which really means not falling so far behind that he has to stop and wait for me.

And of course, all his doubts were really just frustration at not being able to move faster.

But, like I said, I had a great time walking, even if it was for 4 hours, fast and uphill a lot of the time. And it got me thinking about the pleasure and maybe even the advantages of slow running.  And I’m not the only one. Anyone who has run a marathon or more knows the risk of going out too fast and the big chance that you will be regretting it before you reach the finish line…if you reach the finish line.

Hal Koerner in his book Field Guide to Ultrarunning says, the moment that you start to think that you should go faster, that’s the time to slow down.

I even put slow songs on my music playlist that I listen to during races, just to remind me to slow down. That Billy Joel song, Vienna, does it for me every time:

Where’s the fire, what’s the hurry about?
You’d better cool it off before you burn it out
You’ve got so much to do and
Only so many hours in a day

But you know that when the truth is told..
That you can get what you want or you could just get old
You’re gonna kick off before you even
Get halfway through
When will you realize, Vienna waits for you?

Damian Hall in The Telegraph this year http://www.telegraph.co.uk/health-fitness/body/10-things-no-one-tells-run-ultra-marathon/ wrote, “Ultra runners have discovered something very special: if you slow down just a bit from marathon pace, and keep stuffing your face, you can go on … and on … and on.” And about ultras themselves, he is also spot on:

They’re just eating contests really – Ultra-marathons are “eating and drinking contests with a little exercise and scenery thrown in », says Christopher McDougall in the Fever Pitch of running, Born To Run. As you’ll be exercising for six hours or so, your body will need plenty of fuel, which simply means you can stuff your cakehole all day long.

You can run really slowly – In ultra-marathons the tortoise beats the hare. The key to covering 40 miles without collapsing in a heap is taking your time. As no one in your office knows what a good time is for a 40-miler, clock-watching and PBs are largely forgotten. Though people race hard at the front, most just relax, enjoy the views, socialise, and eat a lot of cake.

Walking is basically encouraged – Here’s the secret: most ultra-marathon runners walk a lot. Uphills tend to be walked to preserve leg muscles. Plus it can all get a bit tiring, so after six hours of running, a walking break is not only understandable but advisable. As you’ll be up in the hills somewhere, there’s no crowd to mock you for taking a breather.

So, utratrail race strategy from the experts, as I understand it:

I can do that! So, for all you Geants to be, the winners will be those who run the slowest in the least amount of time and those who stuff their cake holes with the most cake and manage to keep it down! 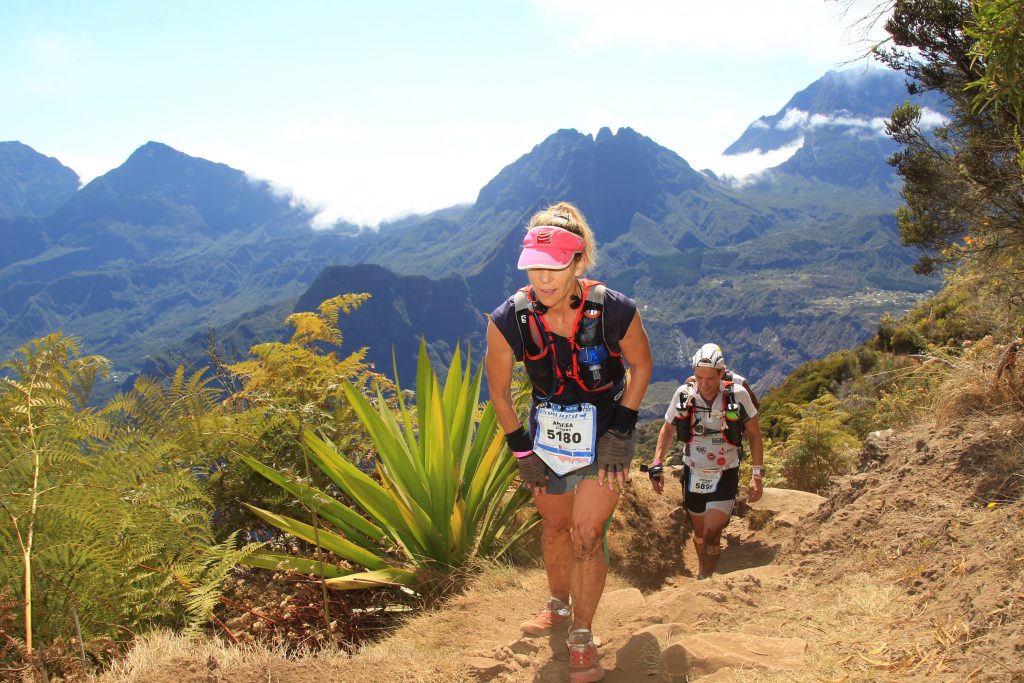